This is the first in LSA’s new series “X as a Service.” It examines the many areas in which SMB-targeted SaaS is moving and specializing. See the full series here.

Jeff Bezos has a longstanding saying that’s both chilling and diabolical: “Your margin is my opportunity.” It sums up the ways that Amazon moves into adjacent (or sometimes non-adjacent) markets and uses its size and economies of scale to compress margins, undercut competitors, then operate at massive volume.

We recently speculated how it could apply this playbook to food delivery in the “kitchen as a service,” (a.k.a. cloud kitchens) arena. But a longer standing-play has been unfolding for the past couple years as its next big conquest: physical retail. That of course includes Whole Foods, but it goes much deeper than that.

A key page in that playbook will is Amazon Go stores. Though limited in number and impact so far, Amazon is getting ahead of a trend that will unfold in the next few years which is streamlining in-store dynamics. That includes in-aisle experiences and eliminating the bottleneck that is check-out aisles.

As you probably know, Amazon Go stores have “cashier-less” in-aisle transactions governed by a system of ceiling cameras and computer vision software. It engenders a time-saving background payment where patrons simply walk away when done shopping (speculation I’ve been sitting on for years).

This carries a key component that’s common in successful tech products: taking something we were already doing and removing time or friction. That’s the case with Uber, Twitter, Slack and lots of other examples. It’s also worked for the few success stories in mobile payments: saving time by skipping lines.

Amazon sees this potential but needs a proof of concept, which is where Amazon Go enters. That plus potential Whole Foods integrations is analogous to how Google builds flagship phones — currently the Pixel 4 — as a sort of design target for OEMs to see how to optimally build hardware around Android.

This leads to my speculation that Amazon’s won’t just operate its own stores in with cashier-less functionality but roll out the capability for others. Call it “retail-as-a-service” (RaaS). This is also the AWS playbook: an internal utility spun out to become one of the tech world’s most successful products in years.

I made this prediction back in January and we’re starting to see evidence that it might be on target. Amazon this week announced that it will provide Amazon Go’s cashier-less check-out to third parties. And its starting in a logical place: high traffic zones where a quick checkout is natively valuable: airports.

The new check-out paradigm will get lots of exposure that way. This is key because one of its challenges will be consumer acclimation. The other challenge is refining the technology itself and avoiding people trying to game the cashier-less system. That’s less likely with captive-audience psychology of an airport.

It also has economic advantages for Amazon to integrate the technology within the four walls of someone else’s store, who bears the brunt of fixed costs and overhead. But more so, this is further proof of concept for streamlining in-store shopping. Amazon needs to build demand among consumers and retailers.

If any of the above is true, rather than unhinged analyst speculation, it would fit the Amazon profile. It would also be Jeff Bezos living up to his chilling phrase about stealing your margins. But, it will also accelerate the market’s need to innovate a retail checkout experience that’s dated and ripe for disruption. 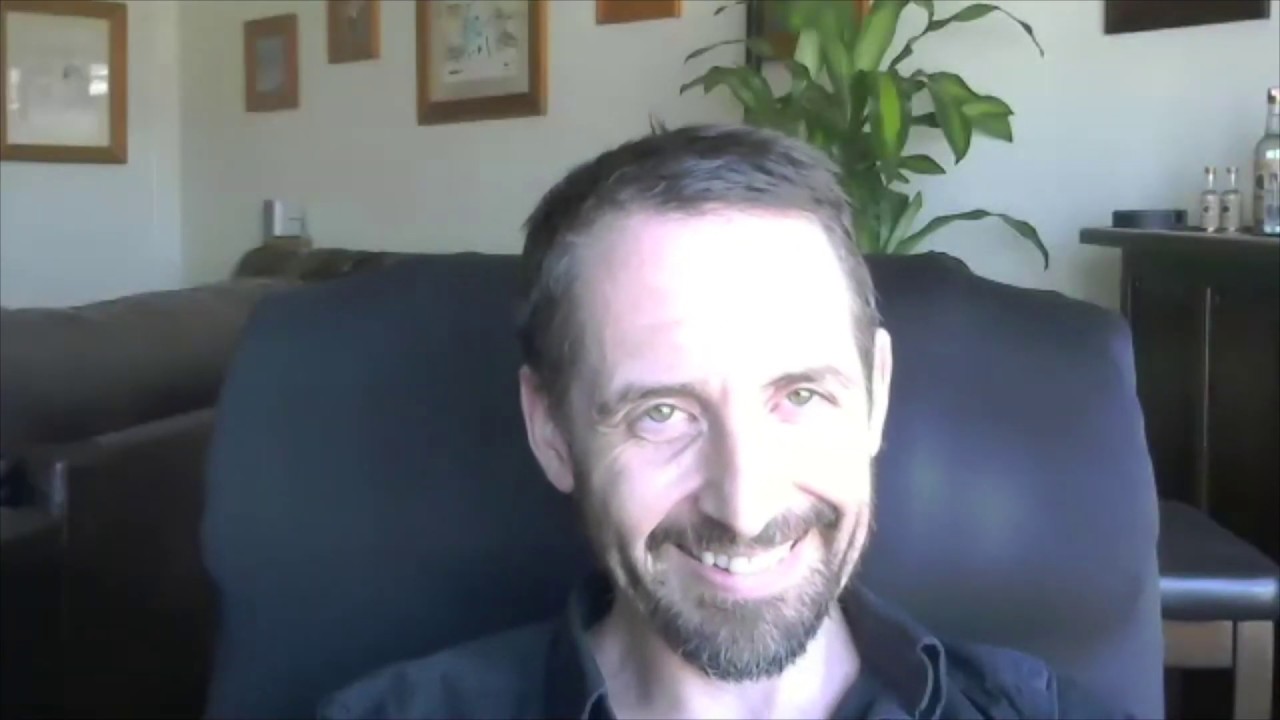