Pinterest made some noise last week when it rolled out new ad products widely seen as easing performance tracking now that Apple’s privacy rules changes have thrown a wrench in campaign measurement by giving consumers much more control over their data.

These new solutions come at an interesting time for digital ad-supported platforms like Pinterest (and Snapchat). Both companies are facing a growing chorus of predictions that they face a tough future, mass layoffs, and perhaps, acquisition. This is despite efforts by both companies to make their platforms easier to use by merchants (including SMBs) for advertising and eCommerce.

Twitter’s place in that discussion has largely been subsumed by Elon Musk’s apparent impending acquisition of that platform, and his reported intention to gut up to 75% of Twitter’s workforce.

On the latest Pivot podcast, Prof. Scott Galloway predicted a similar near-term future for Snapchat and Pinterest, saying that within the next year, he expects the two companies to halve their headcounts.

“We will see Twitter-like layoffs” at both companies, Gallow said on today’s episode of the podcast.

Pinterest will report its third-quarter 2022 earnings after the close on Thursday. Pinterest’s share price has fallen steadily this year. After closing at 36.35 on December 31, 2021, the company’s stock closed yesterday at 21.98. That’s a 39% year-to-date decline. Pinterest’s market cap is currently $15.3 billion. As we note below, Pinterest’s recent stock performance compares favorably to that of rivals like Meta and, of course, Snap. The latter has had a brutal year of its own. Year to date, Snap is down 82%, from 47.03 on December 31 to 8.31 at yesterday’s close.

First, the social platform released a new version of its expanded Pinterest Trends tool. This tool “helps advertisers around the world get deeper insights into Pinner planning behaviors to inform campaign planning through creative and targeting,” Pinterest said in last week’s announcement.

Pinterest also released an “API for Conversions”. Pinterest described this as providing “advertisers a comprehensive view of campaign performance to measure the actions those audiences took on an advertiser’s site. The Pinterest API will also integrate conversions features globally in the coming weeks with commerce partner Shopify and tag management partner Google Tag Manager.”

Writing in Ad Age last week, tech journalist Garett Sloane wrote the following. “Pinterest has been hit hard by Apple’s changes, much like its rivals. But in recent weeks the company has mounted somewhat of a rally. Last week, Bloomberg News noted that Pinterest’s stock outperformed Meta and Snap since mid-June, citing the business’ role in search advertising. Search advertising has been seen as more resilient than display ads on mobile, because when consumers search for products, it doesn’t require much additional data to discover their intent and target ads, accordingly.”

Pinterest has been investing in making its product more useful as a commerce platform for smaller merchants.

In July, Localogy’s Mike Boland wrote about Pinterest’s rollout of new merchant-selling tools. He wrote that Pinterest has made strides in finding ways to monetize its excellent product discovery.

“Product discovery is something that the company has conditioned into its use case from the beginning,” Boland wrote. “And it has only gotten started in monetizing that shopping intent, taking baby steps to preserve the UX.”

This week’s earnings call is likely to offer more clues as to whether Pinterest has a bright future or if the storm clouds predicted by Galloway and others are likely to form. 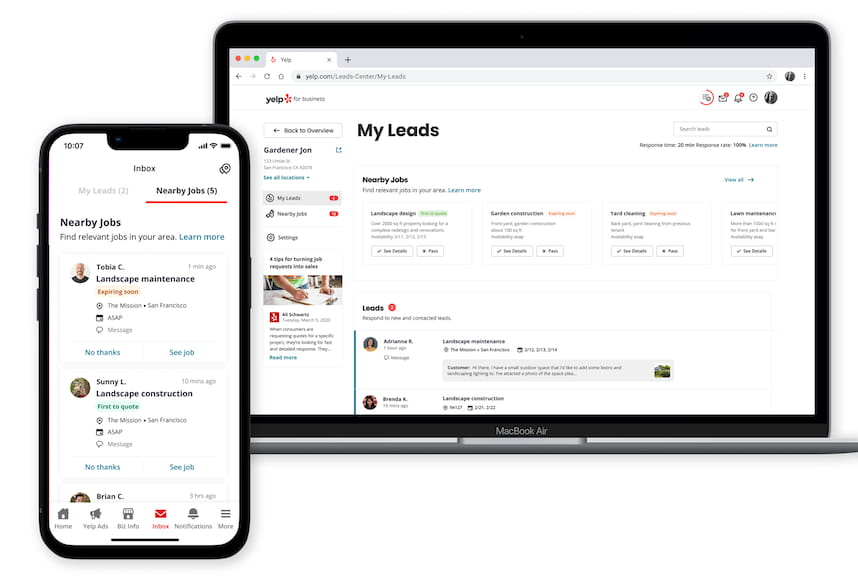 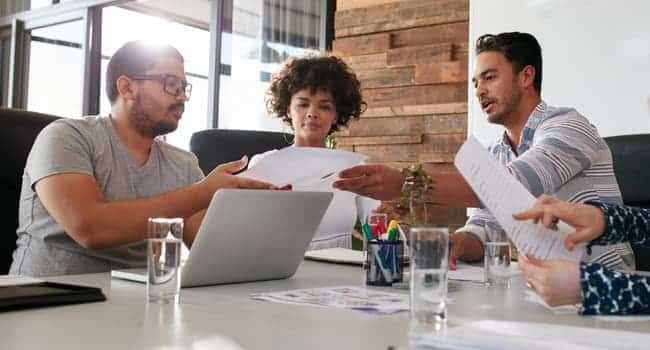