Changing of the Guard at Mindbody A major leadership change is afoot at Mindbody. The SaaS platform that yoga studios and CrossFit gyms rely on for everything from booking classes to collecting payments will get a new CEO in September.

Josh McCarter has helmed Mindbody since August 2020. He led the company through Covid, an ownership transition, and a key acquisition.

He is leaving the post in September but will remain on the board. Fritz Lanman will replace McCarter as CEO on September 3. Lanman currently runs ClassPass (acquired last year) and MindBody Marketplace.

McCarter originally joined Mindbody in April 2018 as its Chief Strategy Officer. McCarter joined when Mindbody acquired Booker Software. That was the health and wellness SaaS platform that McCarter co-founded and was leading at the time of the acquisition.

McCarter reflected on Mindbody’s eventful journey during his tenure in a LinkedIn post announcing the news.

“It’s been an honor to lead an iconic brand as both President then CEO,” McCarter wrote.
“And to also experience the transition from a publicly traded company to being taken private by Vista Equity Partners. Together, with an amazing team committed to connecting the world to wellness, we have accomplished incredible things.”

Mindbody was founded in 2001. The company went public in 2015. Then in 2018, Vista Equity took it private. About 60,000 SMBs use Mindbody for scheduling, CRM, digital marketing, payments, and more.

Lanman’s ascendance follows a recent tradition of elevating CEOs from acquired companies. He was CEO of ClassPass when Mindbody acquired it late last year. He previously founded Livestar, a recommendations engine that was later sold to Pinterest. And he spent seven years at Microsoft in product and strategy roles.

Lanman takes over as the industry Mindbody serves regains its pre-pandemic form. Gyms, yoga studios, music schools, and the like were among those hit hardest by the pandemic. Now, according to Mindbody, consumer bookings per studio are nearing pre-pandemic levels. And ClassPass has seen users booking in-person classes at 10% higher rates than before the pandemic.

Mindbody also cites research showing that 96% of people expect their exercise routine will stay the same or increase over the next 6 months. The research also shows that 77% of consumers are attending the same or more in-person fitness classes in 2022 vs. before the pandemic. 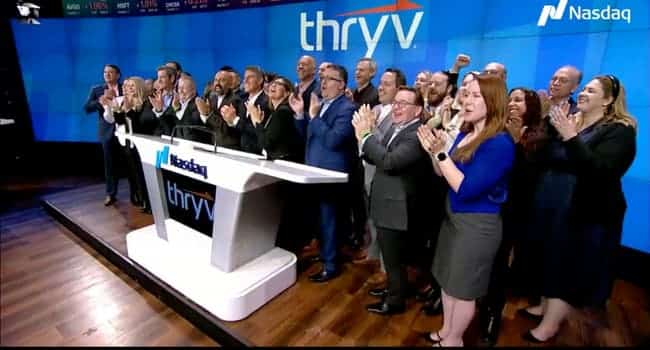