Trust, Automation, and the Future of Work With the “great resignation” continuing to cause disruption in the ability of companies large and small to hire qualified and capable employees, it is worth digging a little deeper to understand what some of the key drivers are. According to the Bureau of Labor Statistics, some 24 million Americans left their jobs between April and September 2021. That is a very large chunk of employees that has contributed to the recent inflationary times.

What is most interesting, and in many ways most troubling, is that many of those 24 million workers didn’t split because of money issues. Nope. According to an analysis published in the MIT Sloan Management Review, it was the preponderance of a “toxic culture is the biggest factor pushing employees out the door during the Great Resignation. It [is] 10 times more important than compensation.”

The Researchers at MIT Sloan looked at the online profiles of 34 million employees and their reviews. What they learned in their analysis is that the notion of toxic culture was “failure to promote diversity, equity, and inclusion; workers feeling disrespected; and unethical behavior.”

Here is what a founder of a career and life coaching firm said. “The issues that come to me are the manipulative boss, the intense working hours, or the never-ending cycle of deadlines.”

There are some common signals or signs that a workplace has a toxic culture.

The not-so-surprising common thread here is that a lack of trust is the key to driving employee churn. Said differently, employers who are not “trusted” face more risk when qualified and quality employees are in short supply. Unless employers take a hard look at those areas where they’re not trusted by their employees, they’re in for a rough time. At least for as long as the demand for quality employees exceeds the supply.

This ties into another piece of research we came across from the big analyst firm Forrester. According to its recent The Future Of Jobs Forecast, between 2020 To 2040 some 25% of jobs in France, Germany, Italy, Spain, and the UK are at risk from automation. And some 12 million jobs will disappear by 2040. According to the report, the three core drivers of this significant shift are:

Couple these structural shifts with any decline in “trust” and you have a recipe for millions and millions of jobs going away, both by choice and through automation. That is a future reality that few in government or in the corporate world seem to be addressing. And where they are they are not always taken seriously.

We know three things for sure. One is that the composition of the world workforce will be very different in 20 years than it is today. Two is that employees will not tolerate working in organizations and institutions that they do not consider trustworthy. And three, automation will continue to become a bigger and bigger factor in how organizations interact with their stakeholders and customers.

Navigating these very profound changes will not be for the weak-kneed or the faint of heart. 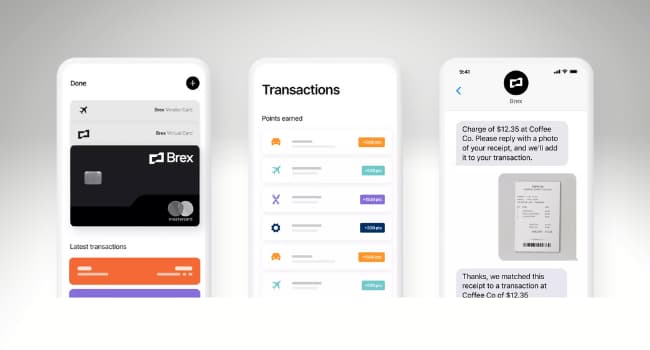